Home » Corporate » About the Airport » History

Located halfway between northern Africa and Europe, Malta’s geographical position in the heart of the Mediterranean has historically been of great strategic value for traders, merchants, and military powers.

In the 1920s, less than two decades after the first successful human flight took place, civil aviation had already arrived in Malta, when the islands were still under British rule. Malta’s first civil airfield was constructed at Ta’ Qali. Others, including one at Ħal Far, shortly followed. These were severely battered during the Second World War; civil operations subsequently centred on the one at Luqa airport. 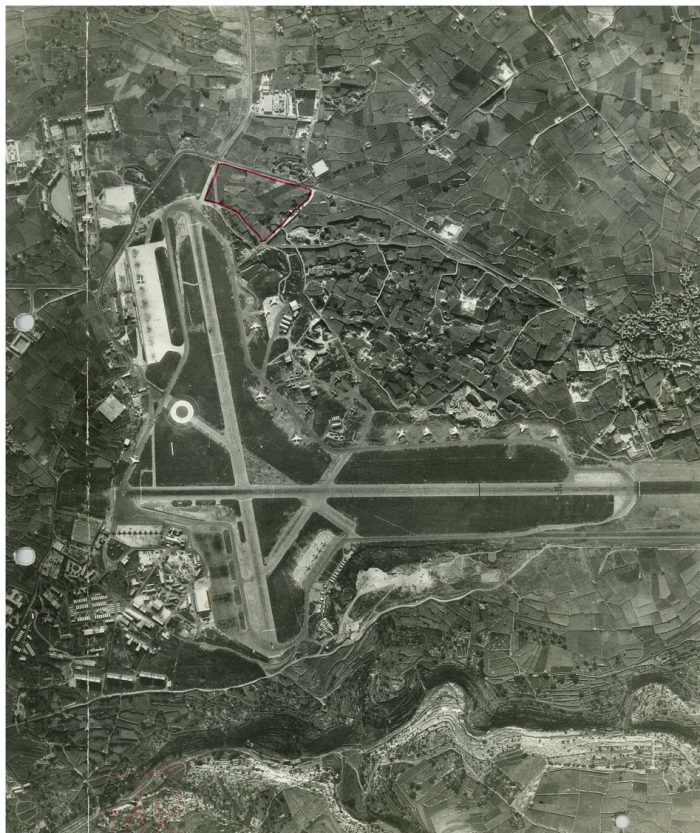 An aerial shot of the Luqa airfield dating to the 1940s

More passengers and aircraft movements necessitated the construction of a civil air terminal in 1956. The British Government mainly financed what was at the time a Lm300,000 (€700,000) project. Malta’s new passenger air terminal at Luqa was inaugurated on March 31, 1958 by Sir Robert Laycock, then Governor of Malta. It consisted of two floors and included basic facilities such as a restaurant, post office, cable and wireless office, and viewing balcony – a far cry from the bustling, multifaceted destination that Malta International Airport has developed into today.

In October 1977, a new and longer runway was developed in Malta. Airport construction extended and refurbished the air terminal, which refocused on departures. Lounges for arrivals and VIPs were also added.

This refurbishment was a step in the right direction but still lacked certain essential facilities. Following a change in Government in 1987, the new administration decided that the 35-year- old terminal was past its time and gave the green light for the construction of a new air terminal along Park 9.

The present air terminal was inaugurated in 1992, just 29 months after the foundation stone was laid in September 1989. Malta International Airport became fully operational on March 25, 1992, and the old Luqa airport terminal was effectively closed down after 35 years in service. 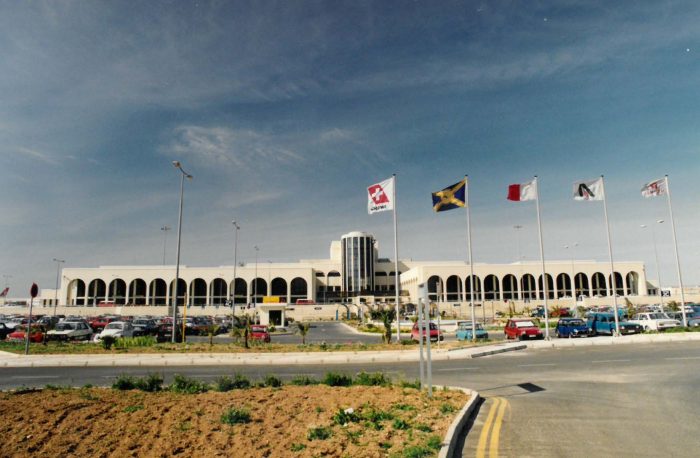 Malta International Airport in the 1990s

In July 2002, after expending considerable time and investment on a robust and successful operation, the government of Malta sold 40% of its equity to the Malta Mediterranean Link Consortium Ltd and a further 40% to the general public. The move to full privatisation marked the start of a new chapter for Malta International Airport, with Malta’s worldwide connection continuing to improve over the years and traffic reaching 7.2 million passenger movements by the end of 2019, marking a decade of uninterrupted growth.

Beyond traffic development, the Company entrusted with the development, management and operation of Malta International Airport in 2002, adopted a diversification strategy, which has seen the development of the Company’s retail and property portfolio within the non-aviation segment, which has contributed around 30% of Malta International Airport’s revenues over the years. Introducing a relatively new concept to the local market back in 2012, SkyParks Business Centre was a landmark retail and property investment for the Company. The resounding success of this project encouraged the Company to invest in a second multi-purpose building – Sky Parks 2 – works on which are currently underway.

With sustainability being one of the Company’s core values, Malta International Airport has been publishing a sustainability report since 2016, becoming the first Maltese company to adopt the Global Report Initiative guidelines in voluntarily disclosing to the public its economic, environmental and social impacts. The Company’s formally pledged its commitment to achieving carbon neutrality by 2050 in 2019, officially appointed its first Sustainability Manager a year later.

In an effort to enhance Malta’s cultural and environmental offering, Malta International Airport set up the independent, non-profit Malta Airport Foundation in 2014, which is entrusted with identifying and supporting projects aimed at preserving, conserving and promoting the Maltese islands’ unique heritage. Some of the most notable projects the Foundation has supported so far include two underwater documentaries shining the spotlight on Filfla and Comino; the restoration of the 17th-century Ta’ Xutu watchtower in collaboration with Din l-Art Ħelwa; and the restoration of the Combined Operations Room within the Underground War Headquarters in Valletta in collaboration with Fondazzjoni Wirt Artna.