The Malta Airport Foundation yesterday inaugurated the newly restored 17th-century Ta’ Xutu watch tower, which is a historic site of which Din l-Art Ħelwa has guardianship, during an event backdropped by the stunning surroundings of Wied iż-Żurrieq. 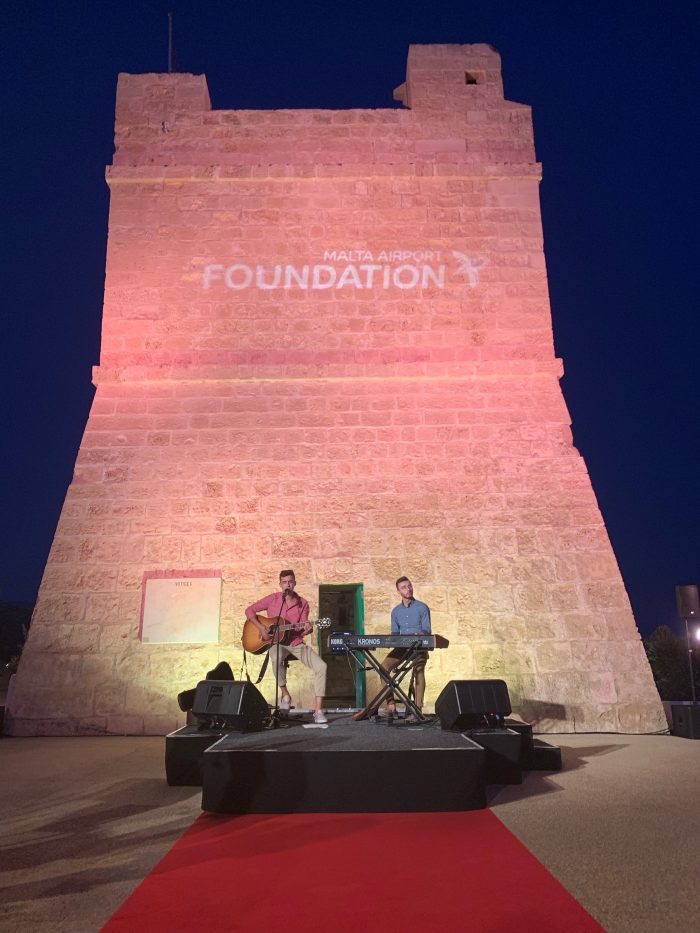 The quarter-of-a-million Ta’ Xutu project, which included equally important boundary landscaping works, was completely funded by the Malta Airport Foundation. The landscaping project, which accounted for the bulk of the investment, involved the challenging task of rehabilitating the cliff garigue surrounding the area, which is one of Malta’s 34 terrestrial Natura 2000 sites.

“The Foundation’s support of this project does not stop here with the opening of the newly restored tower. The Foundation will remain committed to helping with the upkeep and promotion of this important area over the coming years, so that more locals and tourists get to discover this gem in the south of Malta,” said Malta Airport Foundation Chairman Mr Fredrick Mifsud Bonnici.

The Malta Airport Foundation was established in 2014 as part of Malta International Airport’s revised approach to corporate responsibility. The mission of the independently administered Foundation is to support sustainable projects and initiatives that preserve local heritage and the environment for future generations, whilst enhancing the tourism product of the Maltese islands.

Din l-Art Ħelwa executive president Prof. Alex Torpiano thanked the Malta Airport Foundation for its financial support and encouragement, which enabled the completion of this challenging undertaking, particularly in view of the commitment to rehabilitate the sensitive cliff garigue. Prof. Torpiano also had words of appreciation for the Environment and Resources Authority, the advice of which was crucial given the area’s environmental importance, the Qrendi Local Council, and Din l-Art Ħelwa volunteers.

Malta International Airport Chief Executive Officer Mr Alan Borg remarked that through the Foundation the airport has already invested significantly in restoration, research, sea and underwater projects, all of which contribute to enriching the visits of tourists who choose Malta as their holiday destination and help the airport give back to the community within which it operates.

Minister for Tourism Dr Konrad Mizzi applauded the work put into the Ta’ Xutu restoration and landscaping project, expressing his satisfaction that this complements the Ministry’s own efforts aimed at improving Malta’s tourism product. Minister Mizzi also commended Malta International Airport’s efforts to enhance that which the south has to offer to tourists and locals through the Malta Airport Foundation. 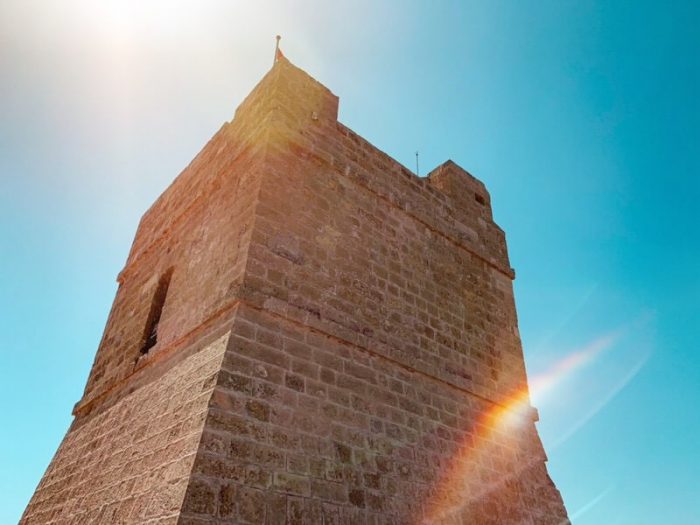 Ta’ Xutu tower in Wied iż-Żurrieq was built during the reign of Grand Master Lascaris. It was the first watch tower to be built with a barrel-vaulted roof, which equipped it with enough structural sturdiness to take cannon unlike earlier watch towers. This marked an architecturally important shift in the construction of these coastal fortifications and, in fact, Ta’ Xutu served as the prototype for a string of watch towers built by Grand Master De Redin. During World War II, the tower was used by the Coast Police as an observation post. Ta’ Xutu served as a police station up until 2002, at which point it fell into neglect.